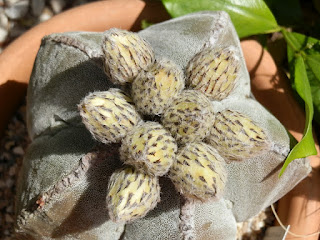 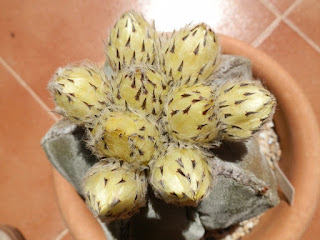 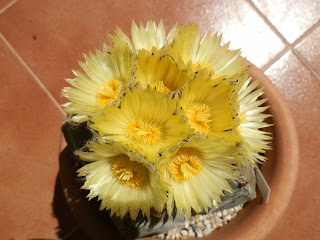 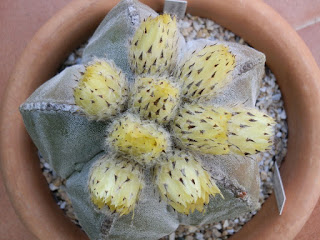 You can see more flowers from this year's cacti in my Cactus flowers 2012 album, which will be updated as the flowers come along. (And there are plenty of other albums there for you to enjoy, too.)
Posted by David at 21:03 No comments:

Where did March go? 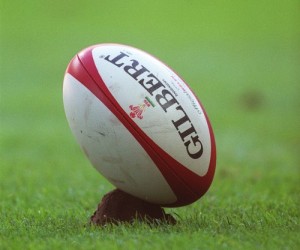 Nope, I don't understand it, either, but we are now already a fair way into April. So, where did March go?

Well, SWMBO and I went back to Belgium for a couple of weeks in March, so that, together with the preparation and recuperation (you can't believe how tiring it can be, visiting different people each day) took care of a good deal of the month in question. Miracle of miracles, in the two weeks that we were actually in Belgium, it didn't rain once! That's some sort of record, I'm sure, and I am also sure that the boeren (farmers) were on the point of complaining about major drought conditions when we left to return home to Spain, though their wailing was pre-empted by a sudden return to more normal meteorological conditions (dull, cold and wet, in other words). It was quite warm during our stay, too, but it was that unpleasant, clammy sort of warmth that one gets in the north of Europe whenever the temperature dares to exceed about 20ºC.

Anyway, March was also glorious for the success of the Welsh rugby team in the Six Nations Championship. Not only did Wales beat England, a feat frequently accomplished, but always relished, but the fine young team also won the Triple Crown (beating all the national teams of the British Isles), the Championship itself, and (are you listening muvver?) the achievement of achievements, the Grand Slam (beating all five other teams in the Chapionship). Total and utter winners. All together now: "We are the champions," no, no, better a verse or two of Calon Lân.

We left for Belgium on the day of the coach accident in Switzerland, in which over twenty Belgian children were killed. Very sad, of course, but sadder still, perhaps, was the exaggerated attention paid to the event in the Belgian media and the way that the tragedy was exploited by politicians and clergy. Probably just as many children died that same day and every other day from illness and disease in Belgium, yet these were ignored and the hype that was instead built up and maintained over several days was, in many ways, an insult to all the unfortunate children and their parents, relatives, and friends.

Back in Spain now and Semana Santa is all the go at the moment. Yesterday, one of the time-wasters on the news was an item about the pope person washing some feet in Rome. Well, big of him. I wonder if he will also wash the feet of the Spanish nun who has been charged with stealing a just-born baby from its mother thirty-odd years ago to give (give? For how much?) to someone else. Numerous such charges have been attempted, but this is the first to be accepted by a judge. It is thought that thousands of babies were estranged from their birth parents in this way and only now is anything being done about it. And will he also be washing the feet of his minions who abuse the children in their care? Probably not. Semana Santa, my foot!

Oh, and did I mention that Wales won the Six Nations Championship, including the Grand Slam?
Posted by David at 17:23 No comments: