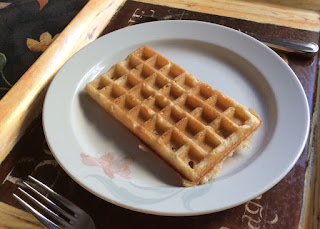 Now I have to find a really good recipe for Luikse wafels. Anyone?
Posted by David at 13:38 No comments: