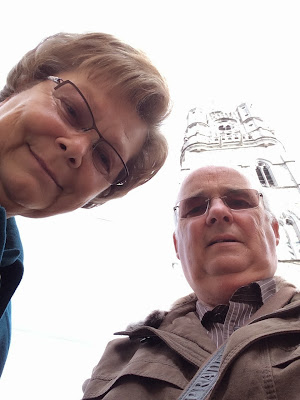 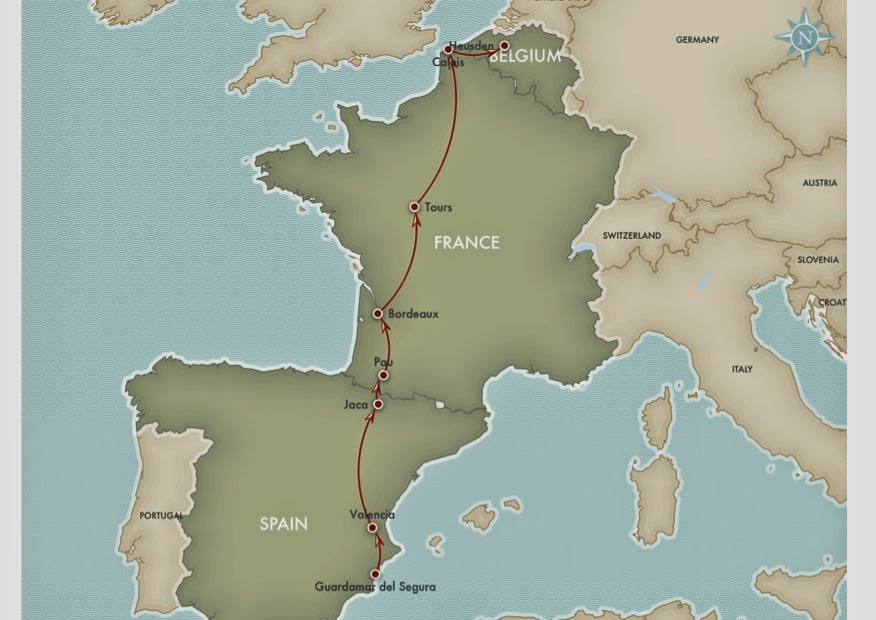 - Posted using BlogPress from my iPad
Posted by David at 17:07 No comments:

Well, that was a good way to spend a Saturday afternoon.

And they got better as the afternoon progressed.

It's easy to make a half-good side look very good: give it a game against a pretty terrible side. And that's exactly what happened in the first two matches.

England had the fright of their lives in the first quarter against Italy, with the Italian pack proving the better of the two, but as the game progressed, Italy's indiscipline and lack of staying-power worked against them (as well as an unfortunate forward pass following an excellent interception) and England were able to secure a very easy victory, though not without conceding a try and two penalties. Better luck next year, Italy. Get your discipline together and tighten up your second-half performance. As for England, they would have to await the outcome of the final match of the tournament, France against Ireland to know if they'd win. Oh, and England, please don't throw the ball away when you score a try: three points away if I were the ref, or at least a yellow card. Prima Donnas belong in soccer, not in rugby. (And here's a nice aside: the commentator on France 2 introduced the English national anthem as Flower of Scotland; unfortunately, God Save The Queen was played.)

Heaven only knows what Scotland is up to. They made Wales look almost good. The game was like so many we played at school in the 1960s (yes, that long ago): get the ball, score a try, start again. The only difference is that we'd reach scores of 70, 80, or 90 (and this when a try was just three points), whereas Wales could only manage 51 (and this against just 14 Scotsmen, Hogg having been sent off very early on), thanks to some desperate Scottish defence work. (Another aside: usually the commentator on France 2 introduces the Welsh national anthem using the colonist title of Land of My Fathers, but this time he announced it as Pays de mes Ancêtres, which is an improvement, if still not quite Hen Wlad Fy Nhadau.)

And then came the real stuff. France against Ireland. To be honest, it seemed that France didn't have much of a chance against what was clearly the best team by far of the tournament, yet they were still in with a chance. The only drawback (and it was a big one) was that if France managed to win, England would take the championship, so although I really wanted France to win, I didn't…

Well, what a game! Sheer rugby pleasure with both teams fighting desperately for every ball and every inch of the field. The lead went backwards and forwards throughout the game and with just a couple of minutes to go, Ireland was ahead, 22 to 20.  Then the French headed for the Irish line: a try in the corner was sufficient, it need not be converted, so position was unimportant. And, indeed, over they went! Unfortunately, however, the last long pass had been fractionally forward (well, chwarae teg, a bit more than fractionally), and after some considerable deliberation, the try was disallowed. With some ninety seconds remaining, that sealed the victory and the championship for Ireland.

Well played France. By far your best performance of the tournament. Magnifique!

When does next year start?


Well, that should be Wales 18, of course, but, chwarae teg, it was Leigh Halfpenny who scored the eighteen points and the rest of performance was pretty poor.

But, chwarae teg, it was a lot better than the performance by the Welsh team in their first match of this year’s Championship, against Ireland.

Perhaps it’s just that Ireland are so much better than England, though, chwarae teg, that seems unlikely. England played well today, even though they seemed not to have needed to put in a 100% performance. Still, chwarae teg, they were playing against a pretty uninspired Welsh side that, when it attacked, did so down the blind side in an ever so predictable fashion, so the strong English defence had no problem with that, and if they didn’t attack, they kicked, nicely giving the ball to an English side that soon proved it could kick with the best of them, not that that stopped the Welsh from kicking.

On three occasions, Wales actually managed to create overlaps when heading straight for the line at a brisk pace, only to kick the ball unnecessarily or to go into a tackle, just as unnecessarily, and then lose possession.

Chwarae teg, England looked far more dangerous in attack and it was only some remarkable defence by Wales that prevented an even higher score on the England side of the board.

This win gives England the Triple Crown. Well done. Next week, if they beat Italy by about five million points, they’ll also win the Championship. Of course, France might beat Ireland and that would mean a quite undeserved Championship for France… chwarae teg.

(And now, if nothing else, you should know what the Welsh expression, chwarae teg, means.)
Posted by David at 18:31 No comments: