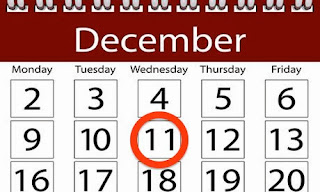 So, remember, “English” in your computer does not necessarily mean English as it is used in the UK and as it should therefore be used in Europe. The thing is, there is no standard, global English. In Europe, only British English (referred to in some systems as UK English) should be used. Check your systems to ensure that this is the version of English that is being used for your dictionaries, be they application-only or system-wide, and all other system settings. (And if you have an iPad, you can get Siri to speak with a “correct” British accent, too.)
Posted by David at 12:57 No comments: