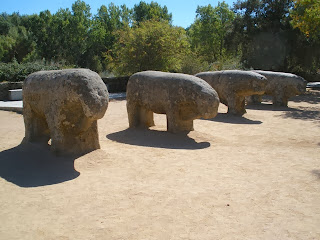 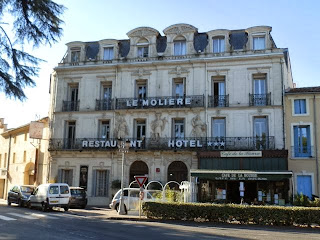 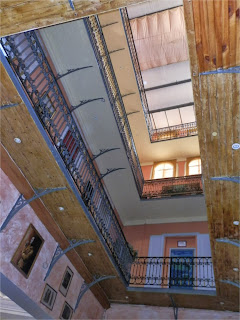 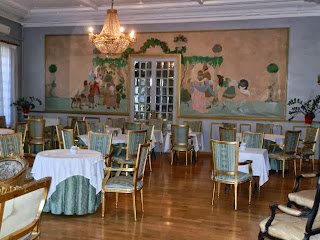 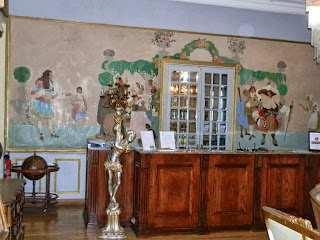 And, who knows, perhaps we shall be able to visit it again in another 35 years.
Posted by David at 15:38 No comments: