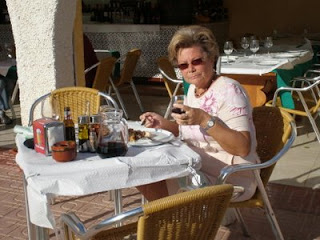 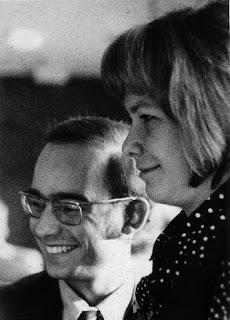 As I write, Elise and I have been married for just over 37 years. We have seldom been apart during that time. We have done and still do everything together and that is how we like it. I wouldn't want to be with anyone else.
Posted by David at 14:59