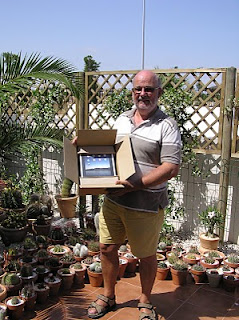 Oh, and the Apple iPad Case arrived this afternoon and is equally gorgeous and perfect for the purpose for which it was designed.
Posted by David at 21:28