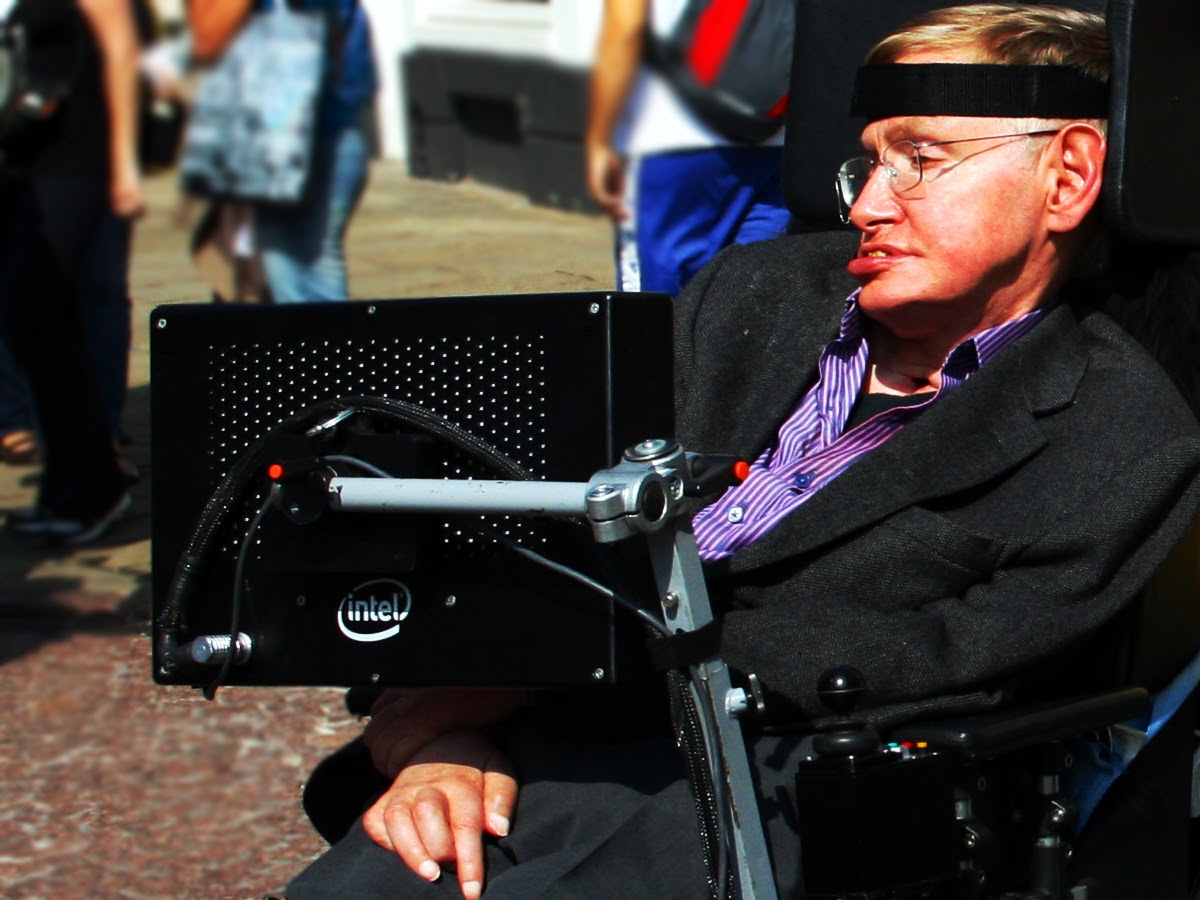 Photo attribution.
Posted by David at 21:35