The first sign that a new arrival was on its way came at about nine o'clock in the morning when the phone rang and we were informed that a delivery was on its way and would be arriving in some fifteen minutes! 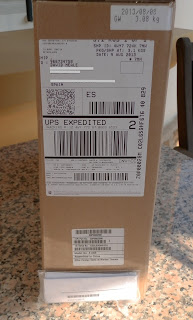 About twenty minutes later we were taking care of what was clearly a very precious package. 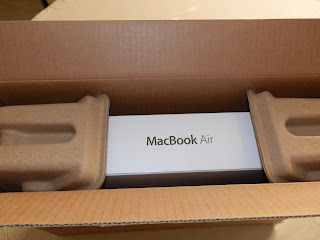 A 10 cm dilation revealed the first signs of the precious contents. The excitement was so great that I just had to go to the toilet! 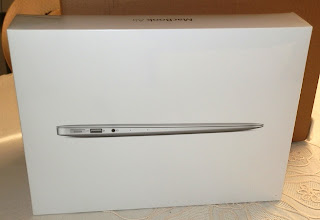 With some gentle persuasion and the odd push or two, the package was guided carefully out of the opening. It was covered with a white shroud. 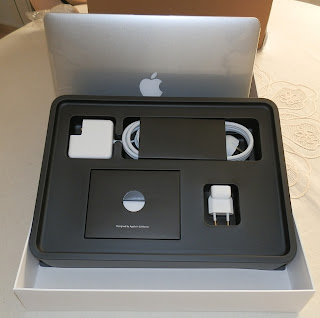 With the shroud removed, the newborn could be seen, though it was still in the foetal position. Another gentle tug and it was released from its afterbirth and umbilical cord. 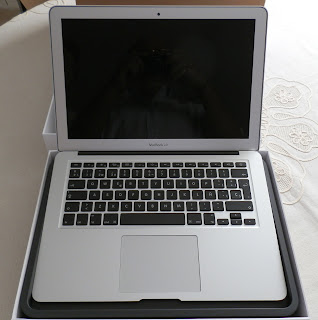