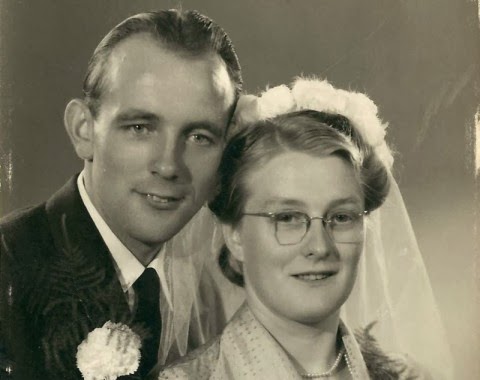 You can read a Dutch newspaper report here.
Posted by David at 17:35