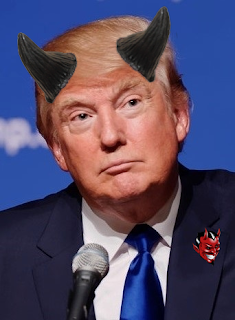 Eat your heart out, Dr. Strangelove, for here comes someone far more sinister.
Posted by David at 11:52