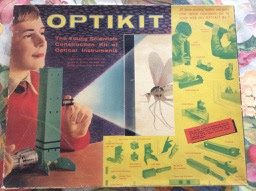 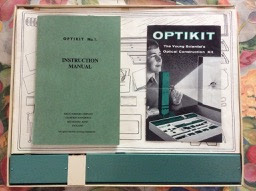 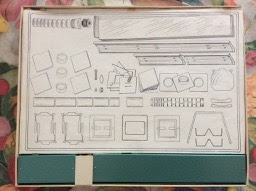 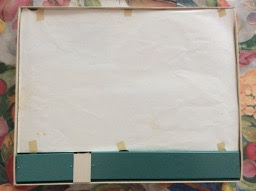 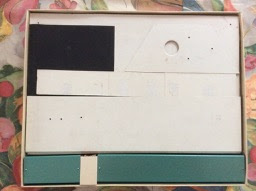 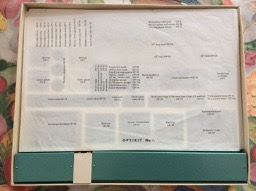 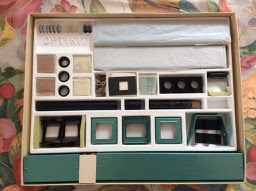 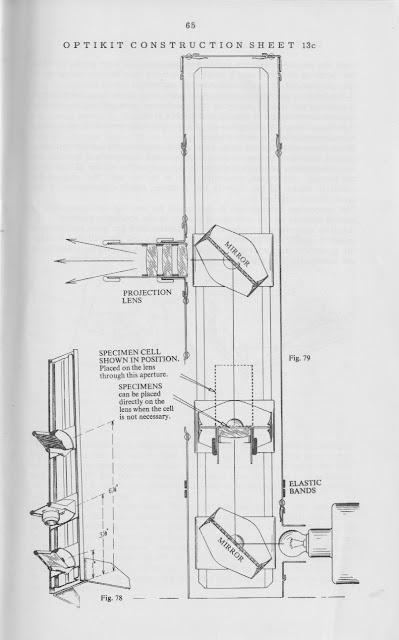 I have checked with Google Maps and the store from which the Optikit was bought is no longer in Powis Street. The building is there, but it seems to have been divided between several new owners (one of the storefronts reads Travelodge). Mind you, looking around Woolwich with street view shows a vastly different town to the one I knew as a boy almost sixty years ago: the Gaumont cinema building is still there, but its function has changed (Gateway House is shown in large letters over the doors of the main entrance) and on opposite is the building that once housed another cinema, the Granada: that, heaven help us all, now seems to be some sort of evangelical church, the Christ Faith Tabernacle. What is the world coming to?
Posted by David at 15:10