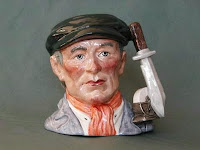 Visit the website by following this link.
Posted by David at 00:08