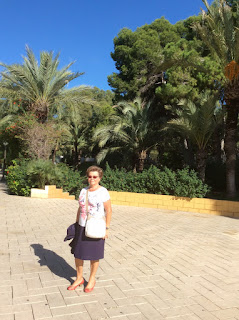 Come off it! Organised religion is nothing more than organised mafia and the Vatican is the great control post of one of the most corrupt band of hypocrites amongst the many that the world has produced. Thank God I’m an atheist! Get rid of organised religion and the world will be a far better place.
Posted by David at 13:32